The Mallorca Open, an international-level WTA tennis event is once again making its way to Santa Ponsa. This highly-anticipated sporting event is guaranteed to bring excitement, joy and endless celebration to the resort town of Santa Ponsa. You won’t be able to resist joining in the festivities surrounding this event whilst on your holiday to Majorca. So whether you are an avid fan of tennis or you just want to join in the exciting sportive atmosphere, Gran Isla Hotels invites you to come and enjoy a day of tennis with your family during 17th to 24th June. 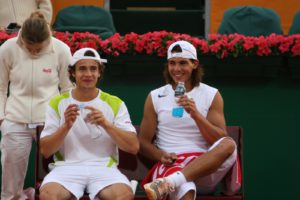 If you don’t already know, Majorca is a paradise for tennis lovers, being that the king of tennis himself, Rafa Nadal, was brought up playing here. The world champion still resides in Majorca, in his hometown of Manacor, a village in the east of the island, where in fact he actually established his own tennis academy in 2014. He has since been made an honourary citizen of Majorca, due to the international projection he gives this beautiful island, in addition to his humanitarian projects. In addition, Rafa’s uncle and trainer, Toni Nadal, is the Tournament Director for the WTA (women’s tennis) Mallorca Open event. This kind of name recognition guarantees you will see only the best and most professional international players arriving to Majorca next week, ahead of the world-famous Wimbledon.

2017 saw a win by Latvia-born Anastasija Sevastova in the singles. Sevastova became known for her campaign at the 2016 US Open where she defeated third-seeded Garbiñe Muguruza as well as Johanna Konta on the way to her very first Grand Slam quarterfinal. We looking forward to welcoming her back this year! Last year also saw Y.-j. Chan & M. Hingis as the winner doubles. Chan, from Taiwan, has won an amazing 28 titles, including the 2017 US Open and became runner up in the 2015 Australian Open. Hingis also has an outstanding record as she spent a total of 209 weeks as the singles world no.1 and 90 weeks as the doubles world no.1. This year, there will be a total of 21 professional players competing from all over the world, from Germany, Slovenia and Australia to Kaohsiung, China and France; all with outstanding reputations.

There is a lot of variation in ticket prices, from as little as 18 euros to 200 euros for a VIP seat. So if you just want to catch the game but are not an avid fan, the former is worth it for a unique and unforgettable experience on your holiday to Majorca. On the other hand, if your life revolves around tennis, this price will definitely be worth it to see some of the best tennis players in the world doing what they do best. No matter which one you go for, this is a must-see tournament, taking place only 5 minutes away from your Gran Isla hotel in Santa Ponsa, so take a break from the beach and join in the sports celebrations with us next week! 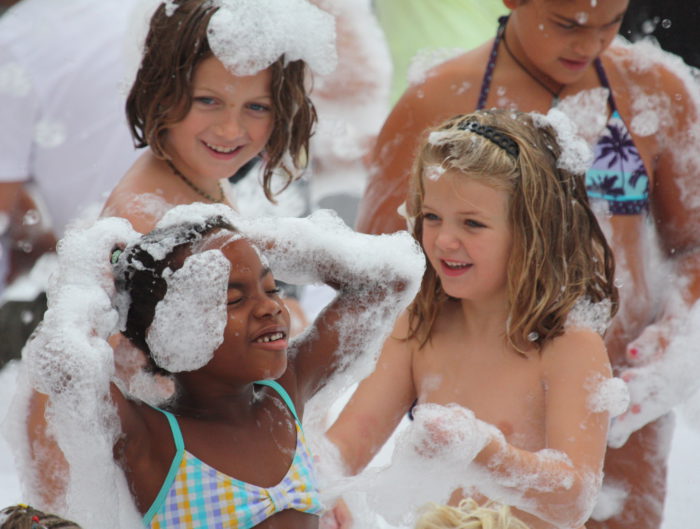 A week of parties and activities for all ages in Calvia
August 8, 2018 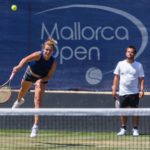