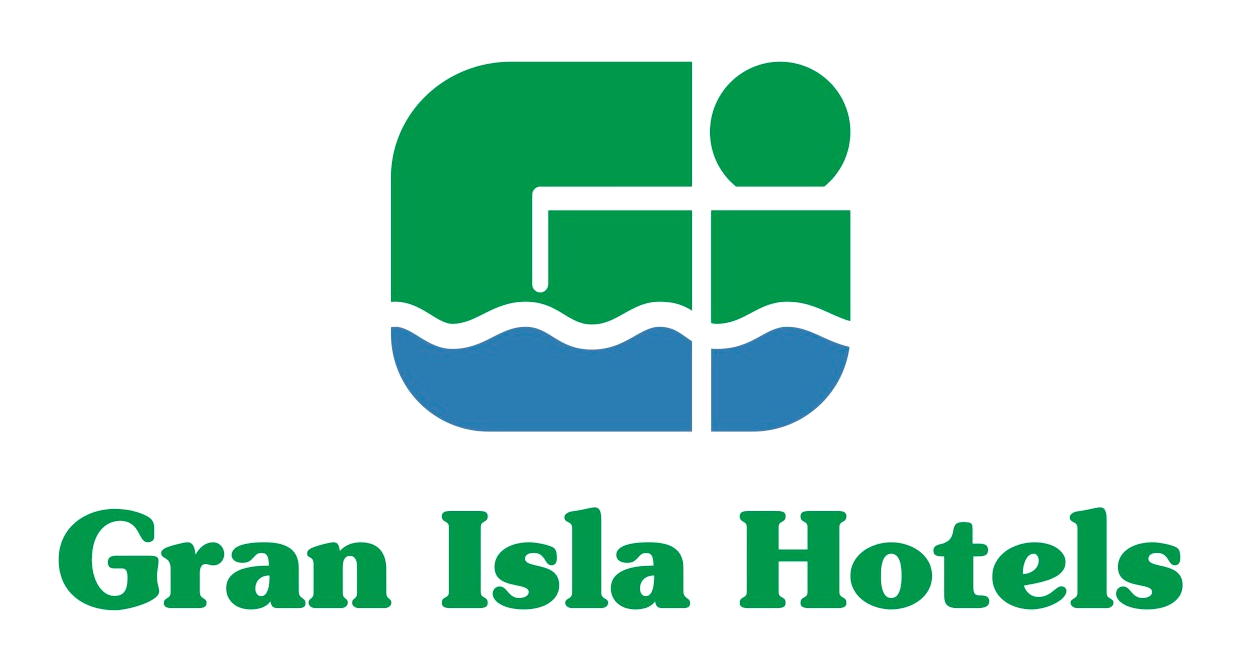 Escape the bitter wintery conditions of the north of Europe in exchange for what the locals call the ‘Majorcan snow’. Every year the fields of this island are enriched by a delightful shower of white flowers on the trees of their most influential natural produce, the almond. The Majorcan almonds are amongst the best in the world and with seven times more almond trees than inhabitants on the island, it’s not hard to see why. This paradise in the Mediterranean is filled with hidden secrets and treasures and at Gran Isla hotel we want you to discover and explore as many as possible.

There is a particular importance on the growth of almonds in Majorca. Almonds, which are actually a dry fruit and not a nut, thrive in the Mediterranean climate. Their high energy and protein content makes them nutritionally attractive, which has placed a great economic value on their cultivation.

Spain is the second biggest producer of almonds in the world, after the United States, of which Majorca plays its part with over 7 million trees scattered around the island. The quantity of trees has continued to expand year on year with almonds developing into one of the main sources of income for farmers across this Mediterranean paradise. Whilst the Mallorquín people are highly fond of their precious fruit and it has been widely incorporated into the culture and cuisine of the island. 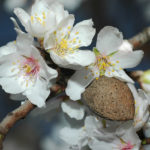 Grab a glimpse of these flowering almond trees, a beautiful addition to Majorca’s agriculture.

The almond plays an important role in the Mediterranean diet and can be found a great number of traditional recipes. The produce has been used to create almond flour and milk as well as number of deserts and sweets including nougat, marzipan and pastries. They enrich a wealth of the local after-dinner treats and snack, so for those with allergies keep your eyes open!

This time of year is of great significance to almond lovers around the world because throughout the months of January and February, the flowers on their trees begin to bloom and create one of the most beautiful scenes across Majorca.

Across the Mediterranean island, the blossom is referred to as ‘Majorcan Snow’, although it is rarely cold enough to snow in the Balearics, every winter these picturesque white buds emerge from the trees which contrast against the typical Majorcan landscapes, creating a gorgeous image perfect for any postcard. 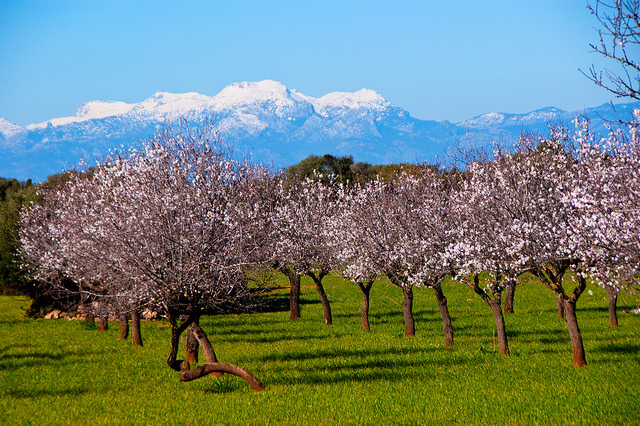 Sights like this fill the landscape of Majorca during the Almond Blossom in Winter.

In a number of countries around Europe, groups of people organise trips especially to admire the stunning scenery created by the almond blossom in Majorca.

The centre of the island is most renowned for production of almonds with towns such as Marratxí, Santa María, Bunyola and Lloseta (which all can be accessed quite cheaply from the train in Palma) enjoying their own little microclimate, perfect for cultivation. But almond trees feature all over the island with a particular shout-out to Son Servera. 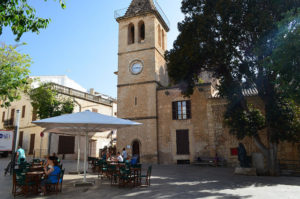 Discover this picturesque village situated in the East of Majorca. Son Severa boasts an almond fair during the first weekend of February every year.

On the 3rd February in 2019, you can find this year’s edition of the Fira de la Flor d’Ametler, known as the Almond Fair in Son Servera. The fair is free and starts at 09:30 and finishes at 14:30 with the general theme to celebrate the blooming of the almond flowers but there’s a plenty of other cultural goings-on to enrich your mind. You can find an array of products created with the prestigious almonds including the actual blossom itself, a number of stalls boasting the tools of the trade that the farmers use to cultivate, as well as a range of folk music to add to the atmosphere. The best way to get to Son Servera would be by car which takes just over an hour to reach the town from our hotels in Palmanova and Santa Ponsa, but it is also possible to make it there by bus.

The island of Majorca is home to a whole host of secrets, from beaches to the mysterious Tramuntana mountains. The almond and its blossom is just one of these natural jewels that you can find from this Mediterranean treasure. With Gran Isla hotels, you can enjoy a family holiday at the best price surrounded by culture, beauty and unforgettable moments. Visit our official website to find out how you could be spending your next trip abroad with your loved ones.

Discover the fruits of Majorca with Gran Isla hotels 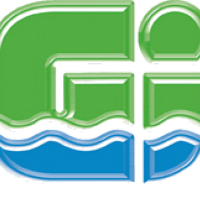 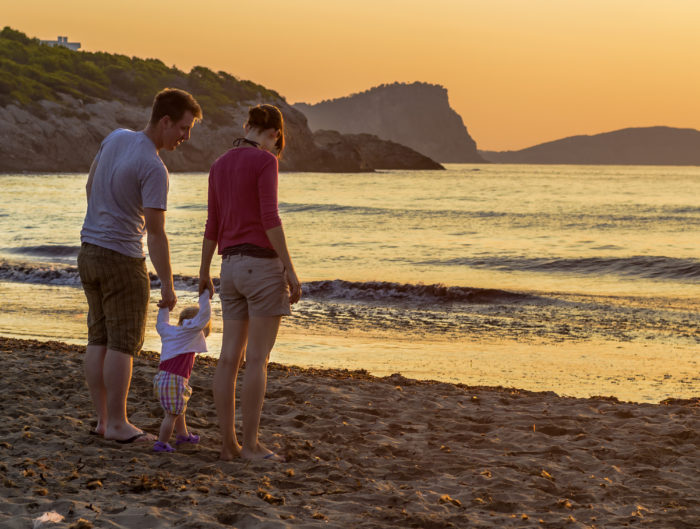 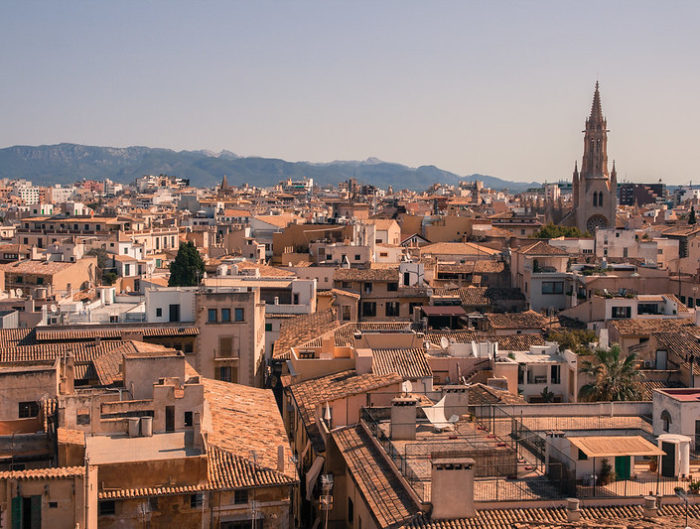 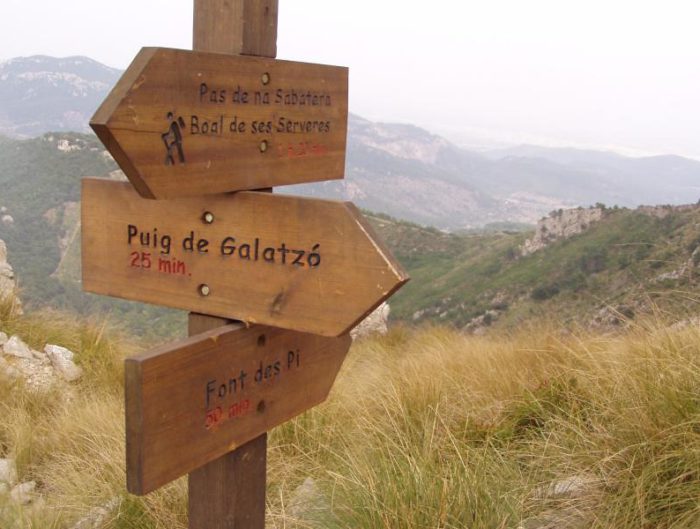 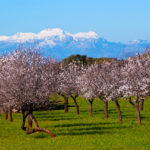